About Our Nut Pie Crusts

In 2019 we decided to develop a new product that puts a twist on the traditional pie crust. Our line of nut pie crusts not only gives Diamond a new way to stay connected to America’s kitchens, but it also allows us to offer a product that fits the way people are eating today. Our nut pie crusts come in five flavors: walnut, pecan, chocolate, and seasonally available pumpkin pie spice and peppermint chocolate. These flavorful, ready-to-eat crusts are made with pecans and walnuts and can hold up to hearty fillings for all types of pies, from cream to fruit to custard. 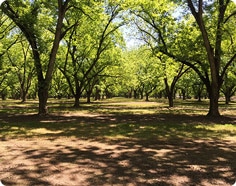 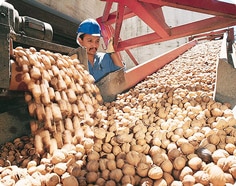