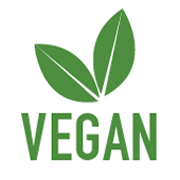 About Our Macadamia Nuts

Macadamias are known for their smooth texture and buttery flavor. They’re a favorite of bakers for the classic white chocolate macadamia nut cookie. Of all the nuts Diamond offers, macadamias are among the most rare and exotic. An original crop of Australia, macadamias are now grown in Hawaii, California, and Florida, as well as in a few countries around the world. Of the four species of macadamia trees, only two produce the nuts we eat. That makes them a pretty special nut! Macadamias are a good source of fiber per serving, which supports gut health and cholesterol maintenance. It turns out macadamia nuts have it all: good and good for you!